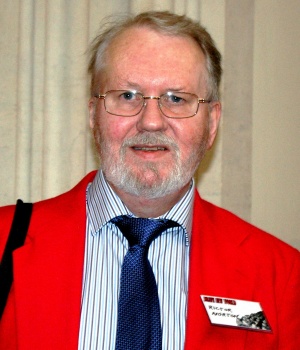 In 1971 he taught a course on gay and lesbian literature at Florida State University, one of the earliest gay courses in the United States. He was an active member of the Gay Liberation Front from 1971-72, and was involved in campaigning for the repeal of Florida's sodomy statute.

Since 1973 he has lived in London, working as a journalist, publisher, researcher and freelance scholar. He worked as a research editor for Gay News from 1974 to 1978. He wrote articles on gay history and literature for publications such as Gay Sunshine and The Advocate throughout the 1970s, and for Gay Times later. In December 2005 he formed a civil partnership with his partner of nearly thirty years.

His book, Mother Clap's Molly House has been turned into a play by Mark Ravenhill.